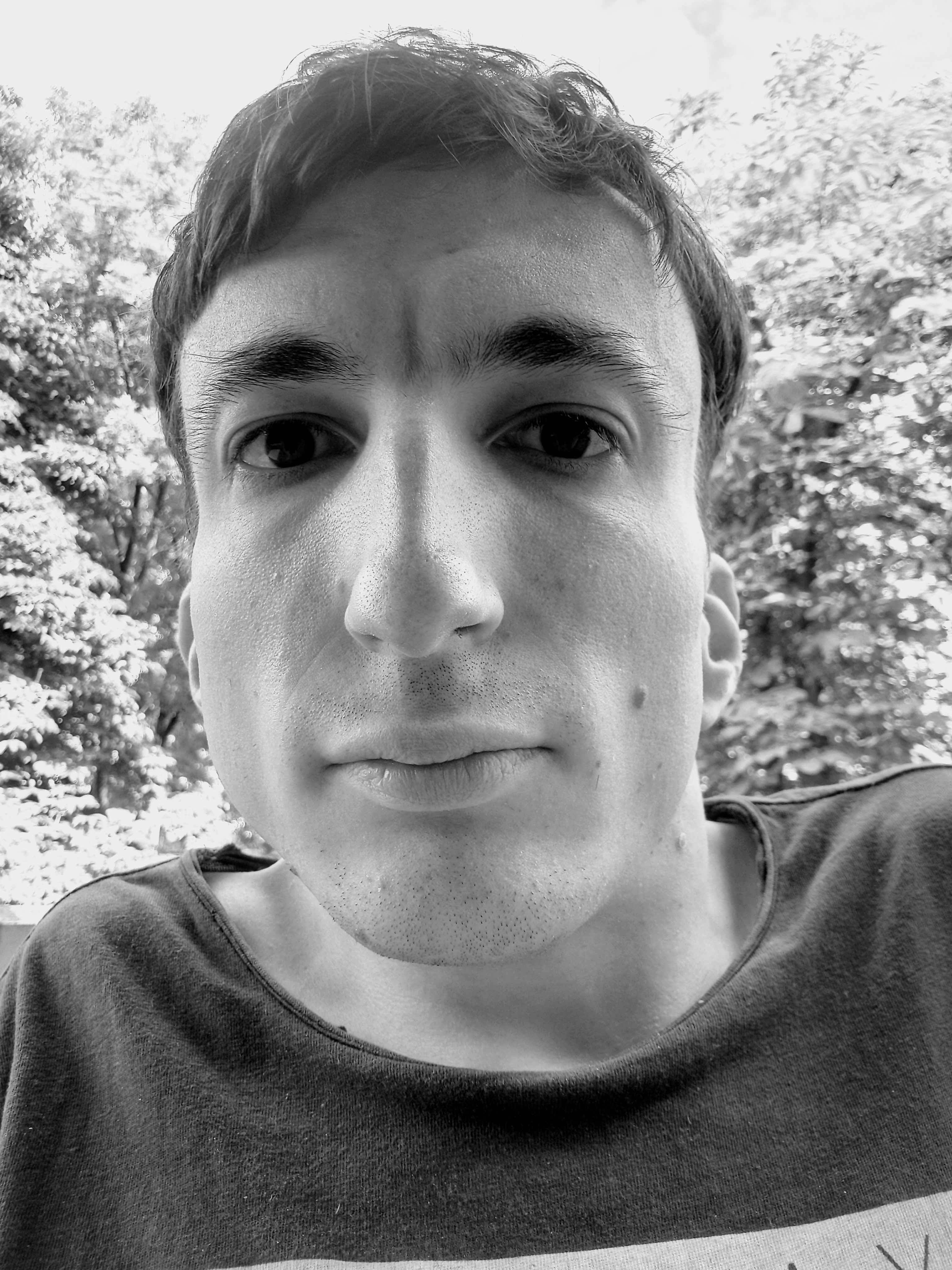 Welcome, everyone! I’m Benedikt. Currently, I am working on improving our computer science education using my skills as a software engineer and lecturer at the Munich University of Applied Sciences (MUAS) at the Faculty of Informatics and Mathematics.

During my master’s program, I had the opportunity to focus primarily on theory-heavy subjects such as automata theory, logic, complexity theory, approximation and online algorithms.

I continued my academic journey by joining the computer science Ph.D. program in the field of pedestrian dynamics, switching from theoretical computer science to modeling and simulation. In my research, I was interested in realistic large-scale pedestrian simulation. I analyzed different microscopic pedestrian simulation models and studied efficient parallel algorithms for pedestrian simulation. In particular, I discussed and analyzed navigation field computation in a large-scale setting, a problem strongly connected to the eikonal equation. Furthermore, I introduced parallelism to the so-called optimal steps models, an essential class of microscopic simulation models. I did my Ph.D. at the Chair of Scientific Computing in Computer Science (SCCS) of the Technical University of Munich in cooperation with the Munich University of Applied Sciences (MUAS). During that time, I was a member of the Pedestrian Research Group in Munich and a major contributor to the open-source framework for pedestrian simulation Vadere.

Apart from modeling and simulation of pedestrian streams, I am interested in the communicating ability of artificial intelligence systems and their impact on societies. Our way of life has to change fundamentally, and we seem to have decided that the digital is here to stay. Consequently, computer scientists should be at the forefront of the necessary transformation, not as an unrestrained power but as enablers of our time’s most crucial interdisciplinary project.

In my opinion, this project can only succeed if we reinvigorate the Kantian notion of a human being as an end in itself and if we extend this understanding of life to every living thing. Therefore, I am heavily drawn to the idea of creating art via code, i.e., coding beyond communicating with a machine, beyond being work, and beyond being the logical formal thing we do to build applications. Coding is not only an art form but a medium through which we can express ourselves – it is not only useful but an end in itself.

Computer science is a door into a world of self-determination, creativity, imagination, beauty, and freedom; in short:

Teaching it should be an invitation to this playful world. It should be a guide to self-discovery and individuation. It seems that we concluded that everyone should know how to code, at least a little bit. However, I firmly believe it can and must be more than useful!